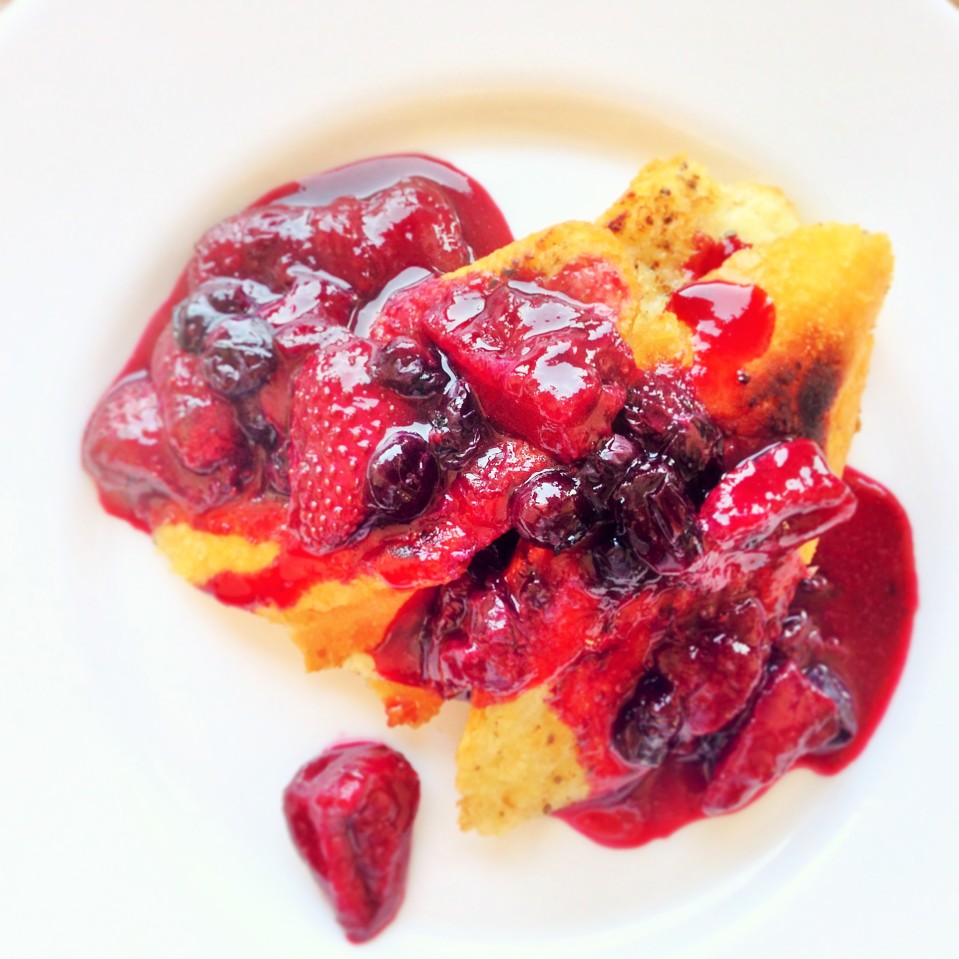 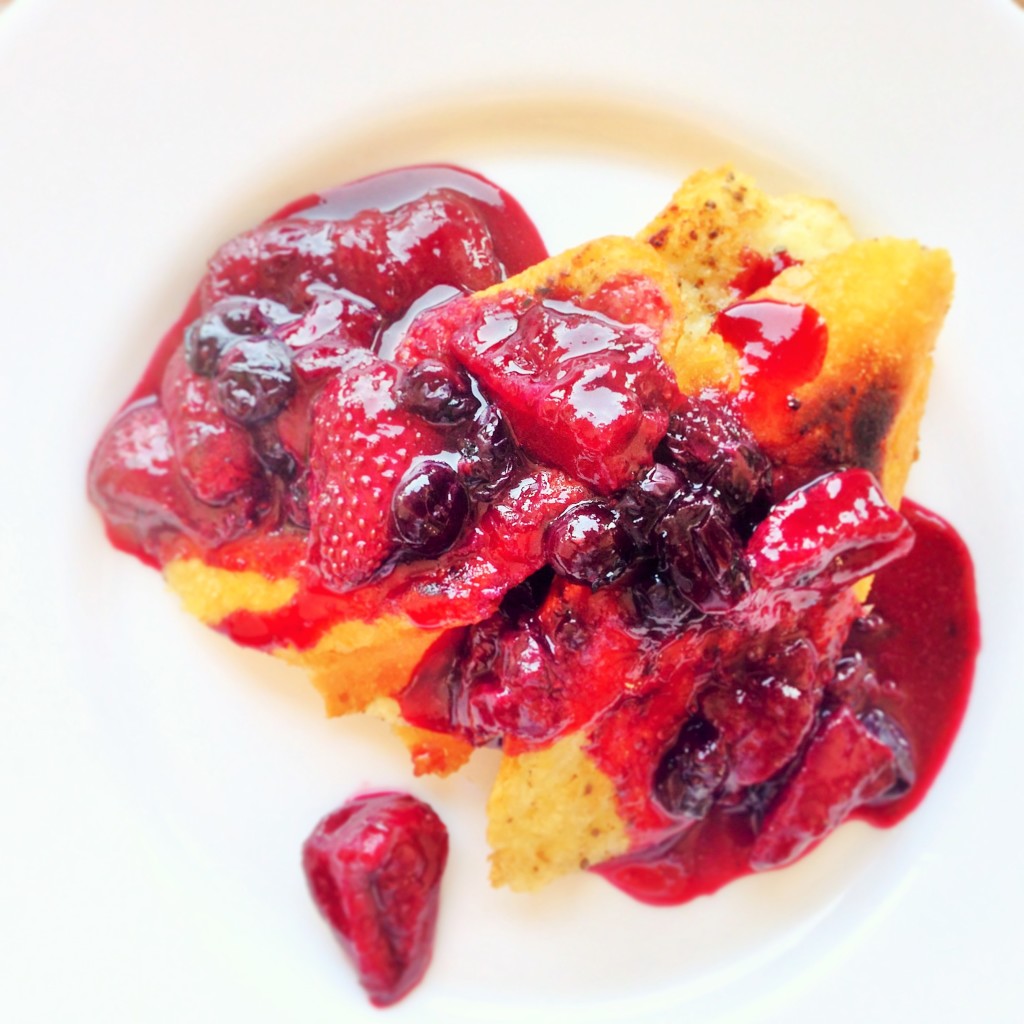 Here is my recipe for Vegan French Toast with Chia Seeds! 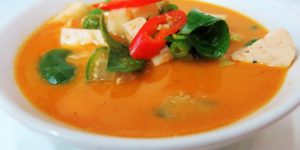 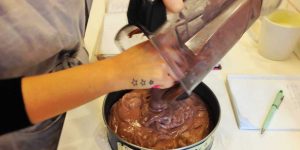 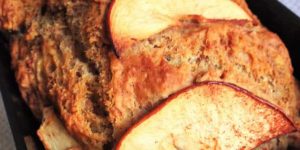 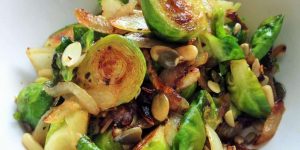 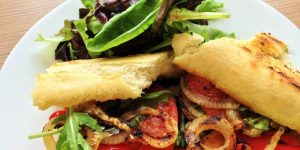 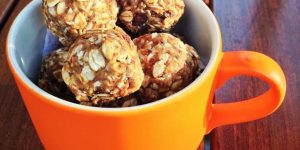